Yet another shortcoming in OSX: multiple instances. Who thought that it would be a good idea to by default only allow 1 instance of a program? In Windows, that decision is made by the software author. If you think your users might want/need multiple instances, then you do nothing. If you need the application to only have 1 instance, then you restrict it. It makes sense. But that’s just another example of the control-freak mentality that comes out of Cupertino. Apple just screws things up with their freakish need to limit what you can do on an Apple device.

NOTE: I cannot see that in MonoDevelop, so I don’t know how accurate that is. I have not found any preferences for it either.

3) Create multiple copies of MonoDevelop. You need to open subsequent copies 2x to get them to run. A hack.

So, that’s the summary.

It’s just infinitely annoying to only have 1 instance of MonoDevelop open. 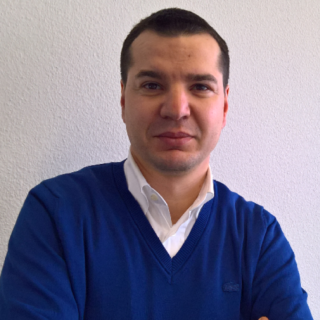